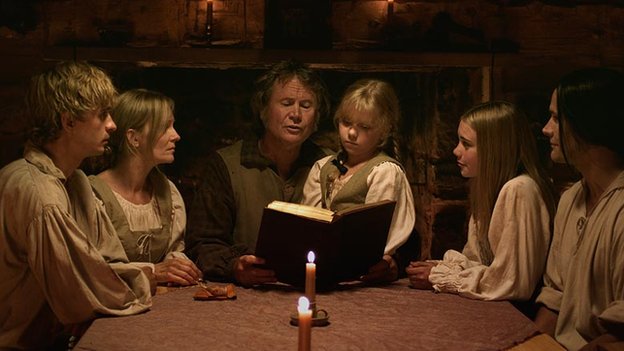 The years of our family history from 1714 to 1834 is something of an emotional journey for me.

I think the more we invest in discovering the lives of our ancestors the more they jump off the page and become real to us. Such is certainly true of Jonathan Westover, brother to Jonas Jr.

I have learned what a critical role he played in the early history of the family. To be honest, I had never considered him much before doing this research. His journey is part of a compelling story, a story marked by one generation after the other where Westover brothers left a mark and had a profound influence. Watch our latest video:

I had never considered Jonathan Westover because he was “just a brother” of my 9th great grandfather, Jonas Westover, Jr.

He’s a good example of the “cousins” initiative put forth by the Church on family history.

The Church is encouraging us to work on the brothers, sisters, aunts, uncles and cousins in our lines because our temple work is never truly done. We all tend to focus on the Mothers and the Fathers, and well we should. But these from whom we are not directly descended are important, too.

Our Jonathan Westover is a prime example of that.

For me this began in validating some dates — a common task in genealogical work. And I discovered something I had never considered before: I noticed that Hannah Westover, Abigail Westover and Jonas Westover Jr all died within a month of each other. Immediately it led me to question: what about the kids?

You do that don’t you? I do. In the dark of night I’ve had the conversation many times with my wife about what would become of our children if both of us suddenly died. It is horrific to contemplate and it DOES happen to some people. It happened to Jonas, Jr and Abigail.

That’s where I learned about Jonathan. I wanted to find out who took charge of the kids. That wasn’t a necessary question for the purposes of genealogy or temple work. I just wanted to know.

At first I was impressed to look at the sisters of Jonas Jr. It seemed logical to me that one of the aunts would take charge. But that search never really bore fruit.

Then I found the will of Abigail Westover and noticed that she had listed two of her own brothers and the brother of her husband, Jonas Jr, as executors. I decided those were the people I needed to look into.

I never had to look further than Jonathan. I started, as one usually does, with the hard data: when was he born, when did he die, where did he live, when did he marry, how many kids, etc.

I discovered that he was unmarried when Jonas Jr. died and that he himself didn’t marry until years later.

Curious about that, I started looking closer at dates and places. Then I searched for anything I could find about Jonathan in those places.

I found a gold mine about Jonathan in Sheffield, Massachusetts. And by discovering the story of that place I was able to put together the story of Jonathan Westover.

What a story it is! And what a service he performed for the family.

It is hard to me to think of him in terms any less than I feel for others here we have profiled. He was a great, great man and I am proud to be related to him. I’m glad I know this story.

It helps me to better consider my own actions as a man and as a brother. It inspires me to become better.

These people are bearing their testimonies to us. They are sharing the lessons of their lives.

And we are better for it.

Westovers of the American Revolution

This is NOT Alexander Westover

Profound Lessons from Cleaning Out the Garage
0 replies

Take an Indian to Lunch

Five Truths of Family History that Will Save Your Life
Scroll to top
%d bloggers like this: