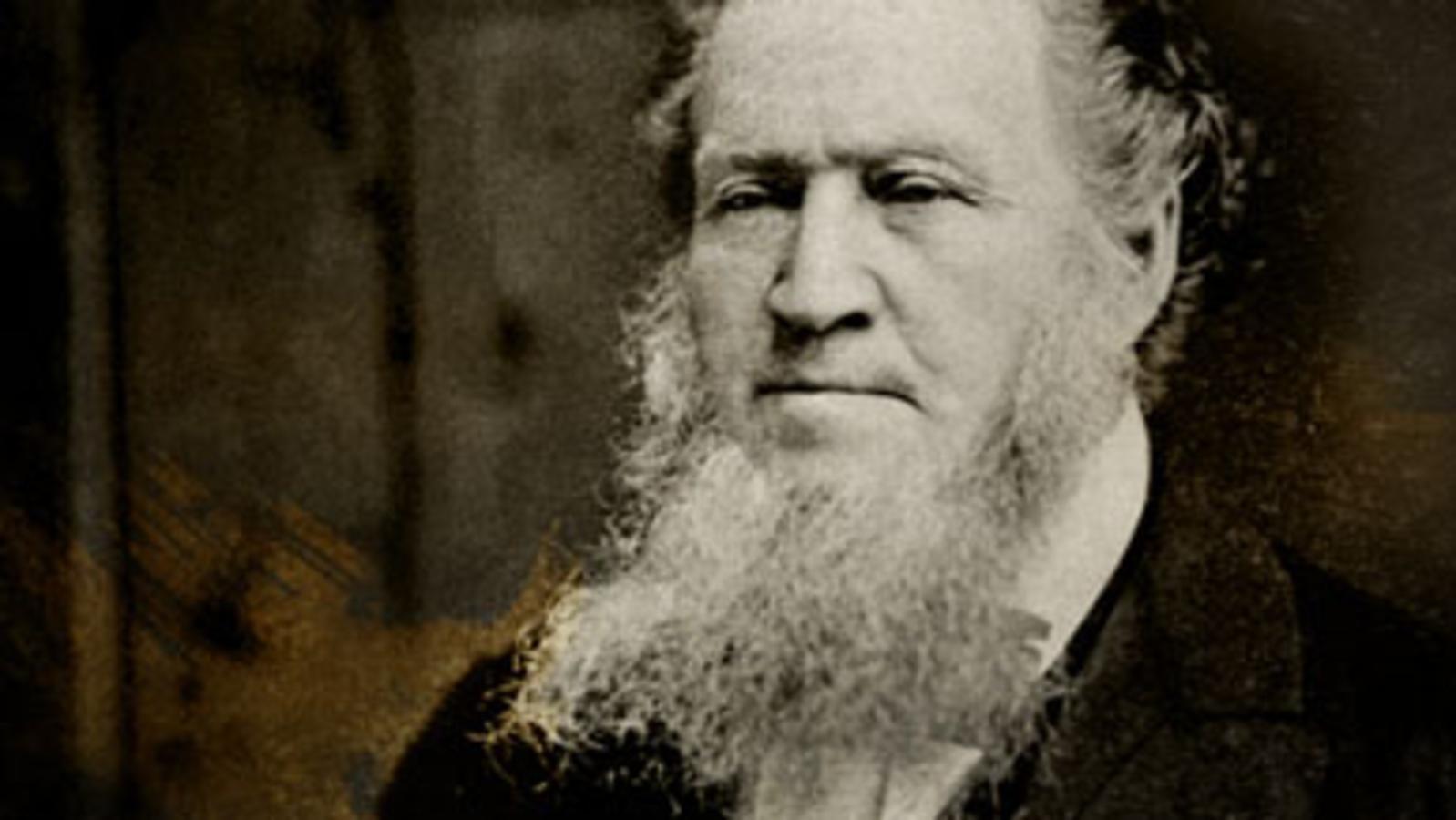 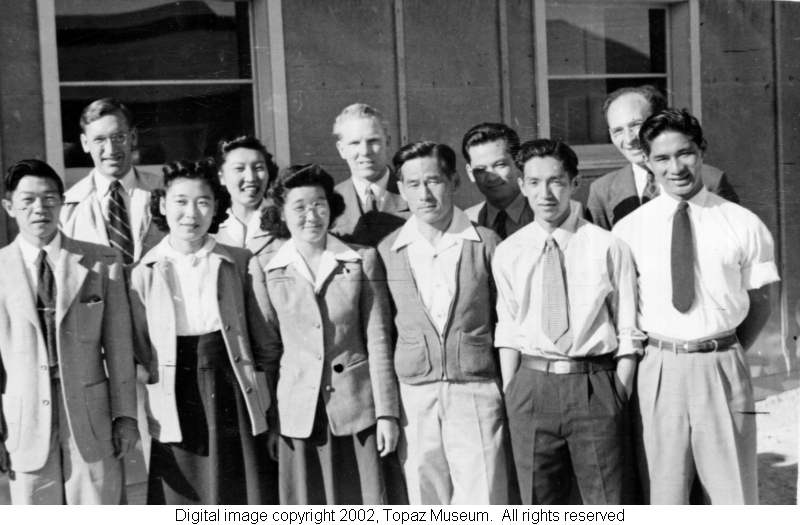 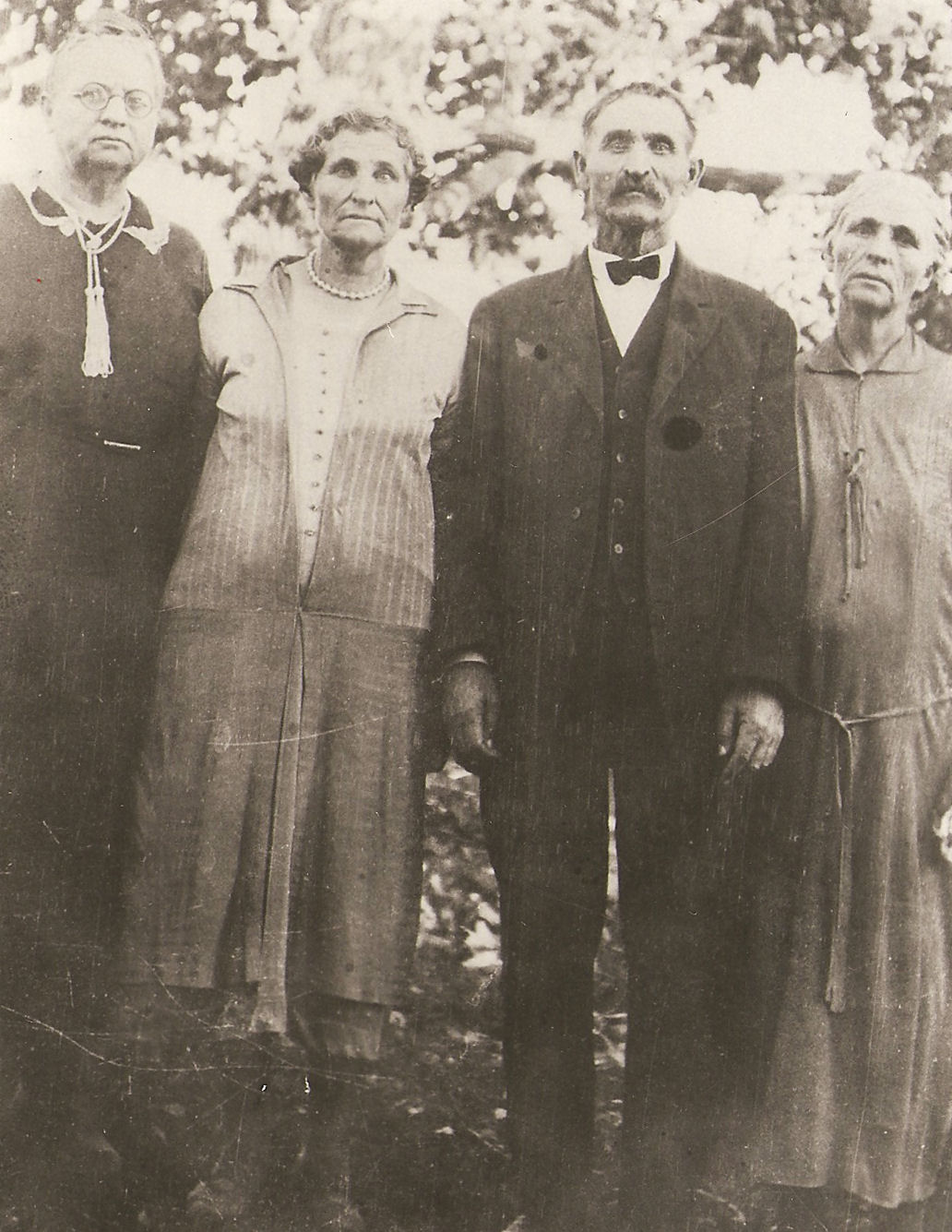 From the book Valiant in the Faith, which details the family history of Gardner Snow’s family, including many descendants, comes this testimony of Joseph Homer Snow, father of Muriel Snow Riggs, my grandmother’s mother.

“I have often wished that I could bear my testimony to the truthfulness of Mormonism, to the whole world.

I am very grateful for the testimony that my Heavenly Father has blessed me with, and I hope that whoever may hear this testimony may receive it in the spirit that I desire that they should, that the Spirit of the Lord may bear testimony to its truthfulness, for I do know that the Lord did send Peter, James and John to confer the Holy Melchizedek Priesthood upon the Prophet Joseph Smith and Oliver Cowdery, and that He also sent John the Baptist to confer the Aaronic Priesthood, with all the gifts and blessings, that it might be used throughout the length and breadth of eternity, and that the Lord will some day cause that this Church, known as the Mormon Church, will roll forth and subdue all other churches upon the face of the earth, because it is of God, and I bear you my faithful testimony that all the gifts and blessings pertaining to the work of the Lord, have been conferred upon the Prophet Joseph Smith and Oliver Cowdery, and that they in turn have the authority to confer it upon other men, if they so live that they are worthy to receive this Priesthood.

And I would like to have all people hear this testimony, that it might be carried, as it were, to the ends of the earth, that they might know that the work of the Lord is true, and I hope that the Lord will bless this testimony that it may bear fruit and do much good in the hearts of the people throughout the world. And to this end I bear this testimony, in the name of the Lord, Jesus Christ, Amen.” — Joseph Homer Snow