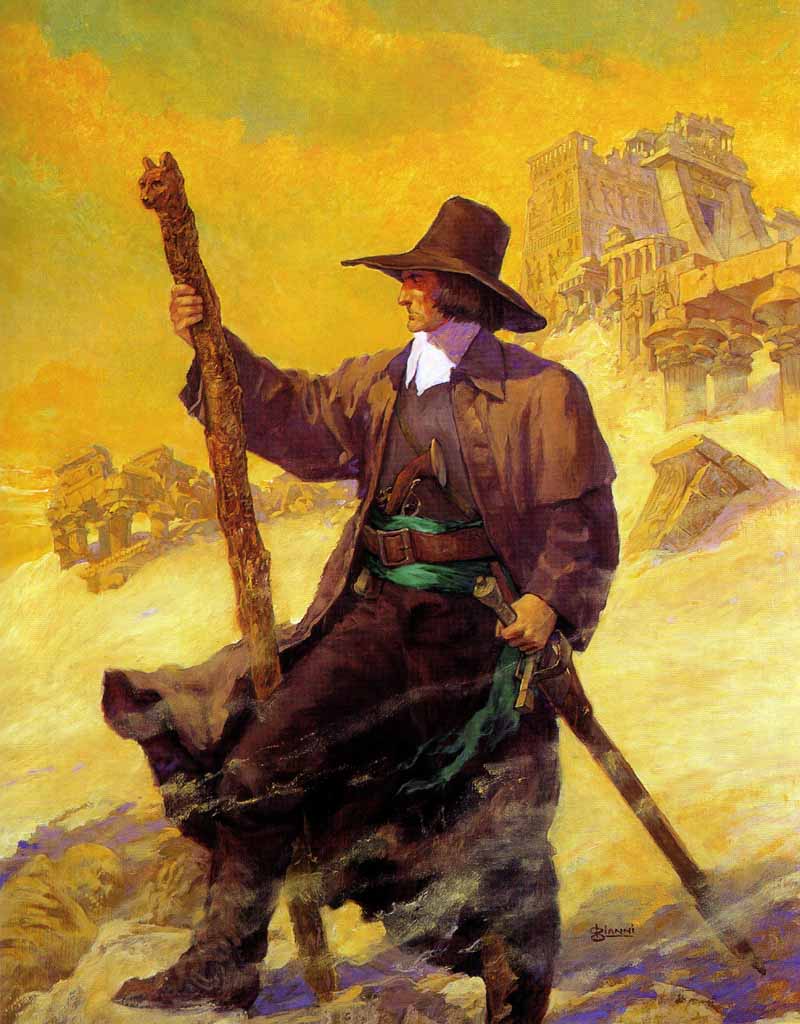 The Generations of the American Revolution
Scroll to top