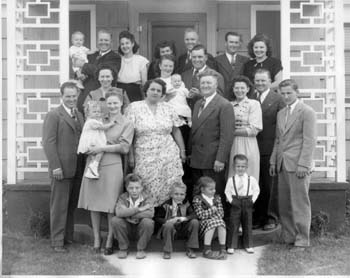 The Leon A. Westover Family
Scroll to top