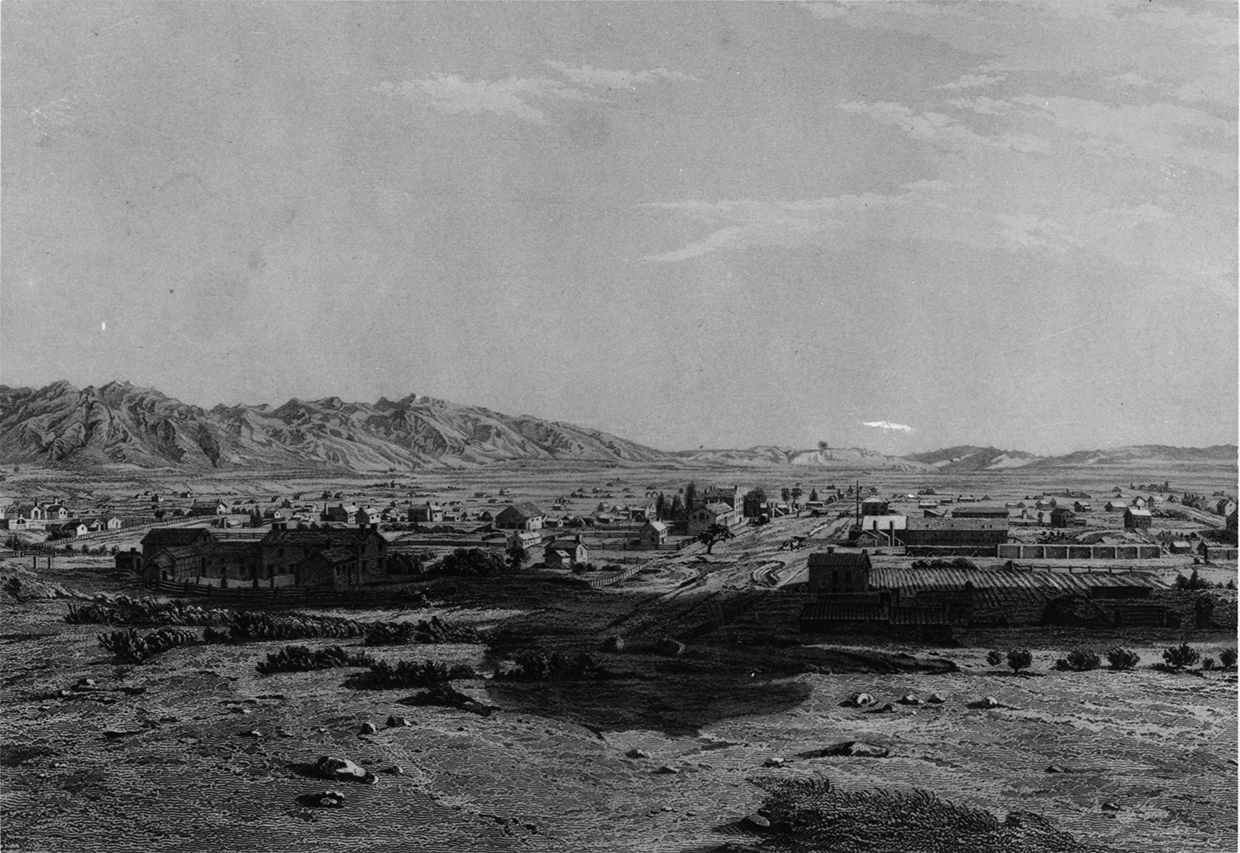 It is Pioneer Day in Utah, an event marked much like the Fourth of July with parades, fireworks and picnics. To me it is a day I celebrate much differently now.

For several months I’ve been contemplating the patriarchal blessings of our pioneer ancestors, particularly those of Edwin Westover. He had three blessings in his lifetime.

Now that we know so much more about this first LDS patriarch of the Westover family it is more meaningful to me to celebrate Pioneer Day.

Edwin was not a perfect man. We tend to be guilty of what some call “ancestor worship”, especially within the Church as we picture them fighting the elements on the dusty trails of the west. I had read somewhere in the account of Grandma Sophie through the journals of Albert Smith that while the trek west as part of the Willie Handcart Company was indeed a trial it was merely a four month period in their lives. The greater trials, according to many of them, came not from the trek itself but the fight for survival afterwards.

I think that can definitely be said of Edwin. For Edwin, who had barely joined the Church and remarried before he started his trek west, the trial was indeed one of faith and enduring to the end. He was called upon to fulfill a life of toil — back breaking, even lonely work. Can you imagine how sparse it was to be in Southern Utah in the 1870s? Edwin was one of those of whom J. Golden Kimball said “paid a terrible price” for settling southern Utah.

What has stuck with me about Edwin was that he accepted those missions of the Church to Southern Utah under the same promise that led him on the trek in the first place. Remember that Edwin lost his father when he was ten, and his family was split up. He witnessed first hand the torment of his mother Electa, who for more than a decade afterwards searched for a way to bring her family back together.

When Edwin married and became a father it was to his mother he turned when he lost his first wife. If anyone understood, it was Electa. She taught him her newly acquired hope in Christ and quite nearly together they joined the church around the same time. And they never stopped chasing that promise of being with their loved ones forever — whether it was a spouse, a parent or a child.

Fast forward the clock more than 30 years — three full decades of hard pioneer living — and Edwin and Electa stood together inside the St. George temple to complete the temple work for their lost loved ones. Before going to the Temple Edwin sought out another patriarchal blessing. He had already had two.

But this third one was different. In it was a glorious promise so very tied to the temple, a promise central to the hope we all find in Christ. He was promised that one day after all of Israel had been gathered in he would feast with the Savior and the prophets and the apostles with all of his progenitors and posterity.

I weep when I consider that promise. That promise is addressed to each of us and I thrill at the idea that I might one day be able to sit with this beloved grandfather and celebrate the glad tidings of salvation. He believed in those things and so do I.

It makes Pioneer Day worthy of celebration because it connects us to him in ways even pictures and stories cannot. We are the vision that not only the prophets saw but also that our pioneer ancestors clung to.

Not long after his temple experience in St. George Edwin died and was released from his many earthly missions he was serving in Southern Utah. I have to wonder who was there on the other side to greet him.

What would he have said to his father, Alexander? What could he have testified to those generations before him who did not have the gospel of Jesus Christ? — to Amos, to John and to Jonas and Jonas, Jr?

I think he would have said the same things he would say to us today: “I will see you there, in that millennial day.”