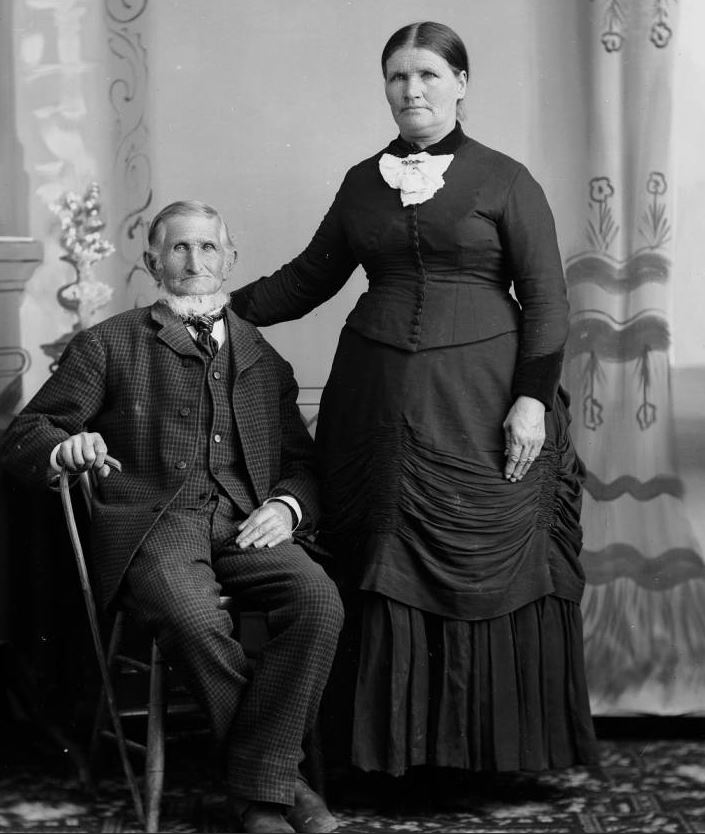 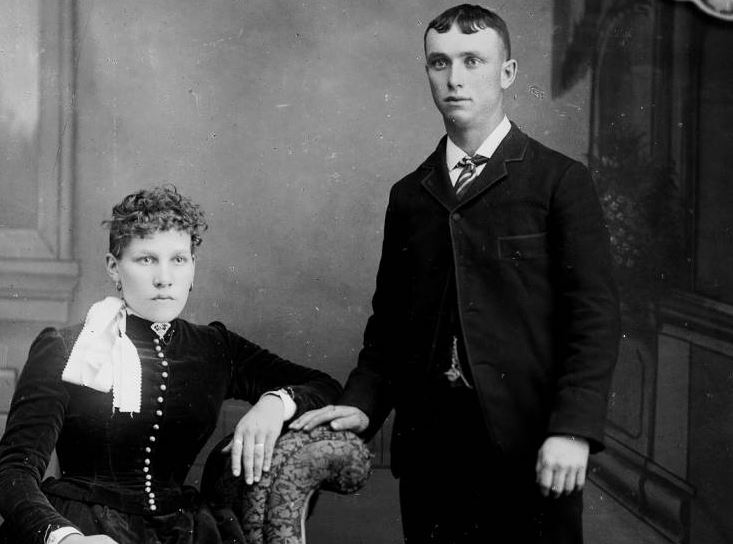 Getting the Story Right