The chronological history of the Westover family dates back to the 1500s in England. Each known individual adds a different chapter to the family story. In all it is an epic tale that completes the stories and shares the consequences of the broader events of world history.

Below is a chronological summary of the patriarchal Westover line dating back more than 500 years. We will continue to fill in this timeline as information becomes available: 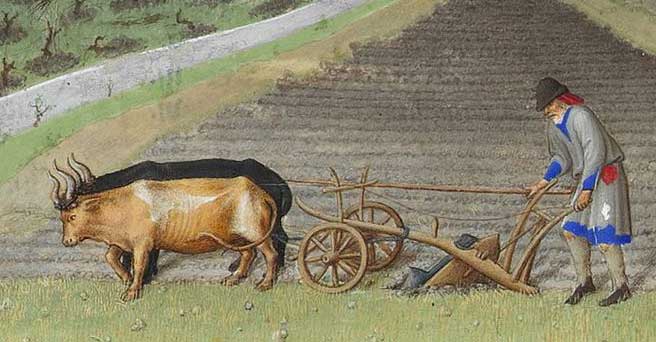 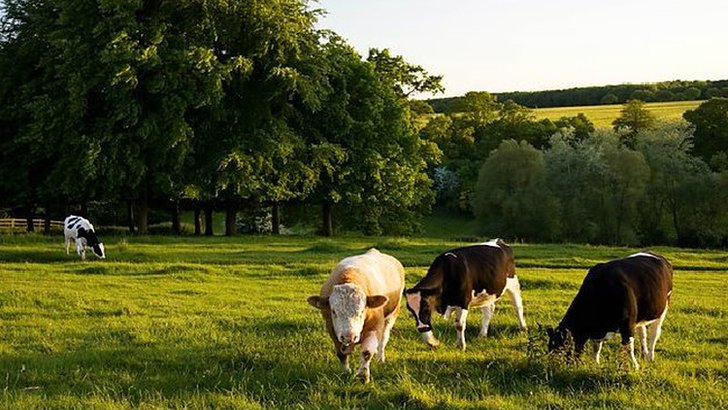 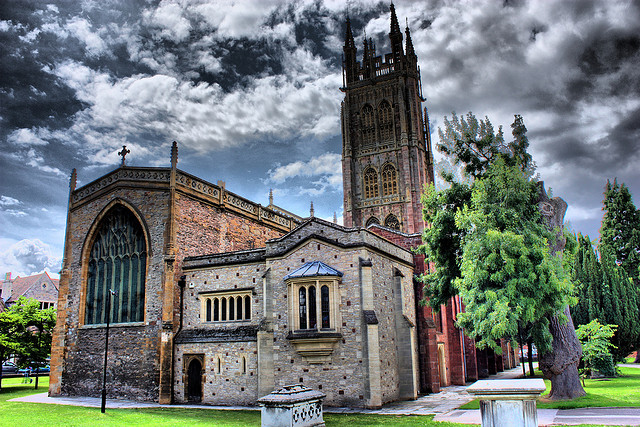 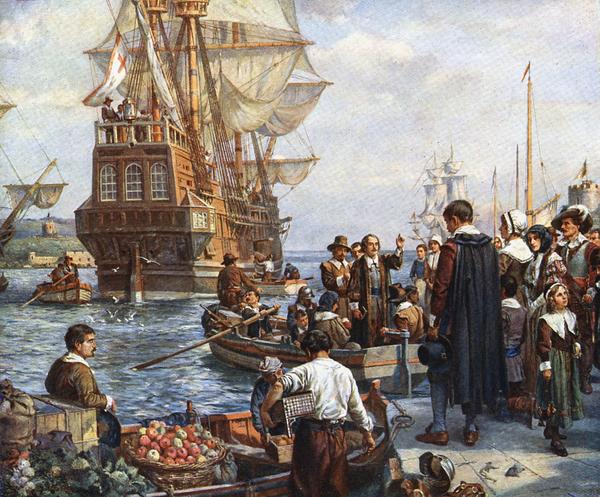 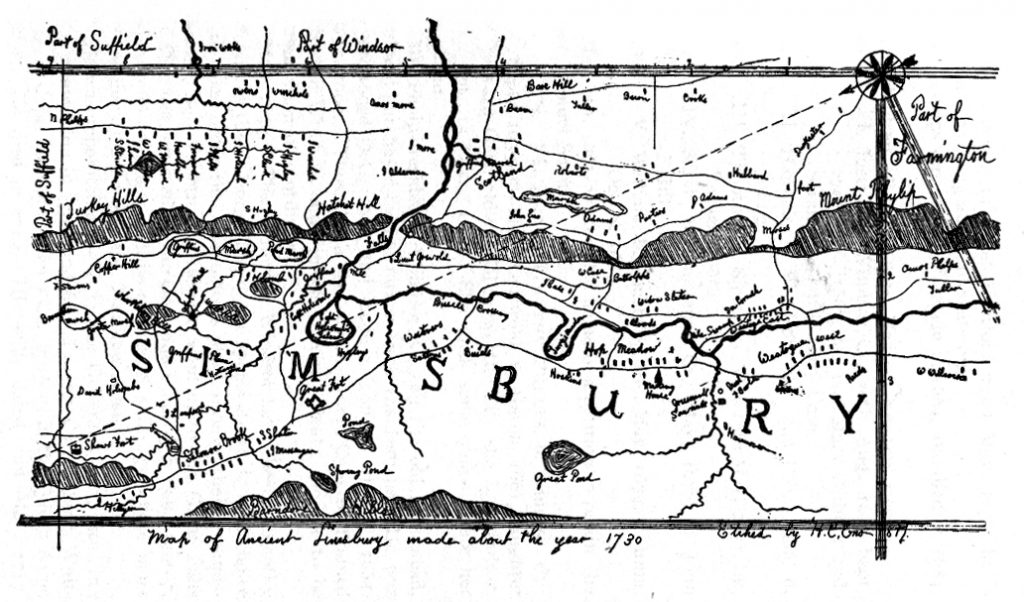 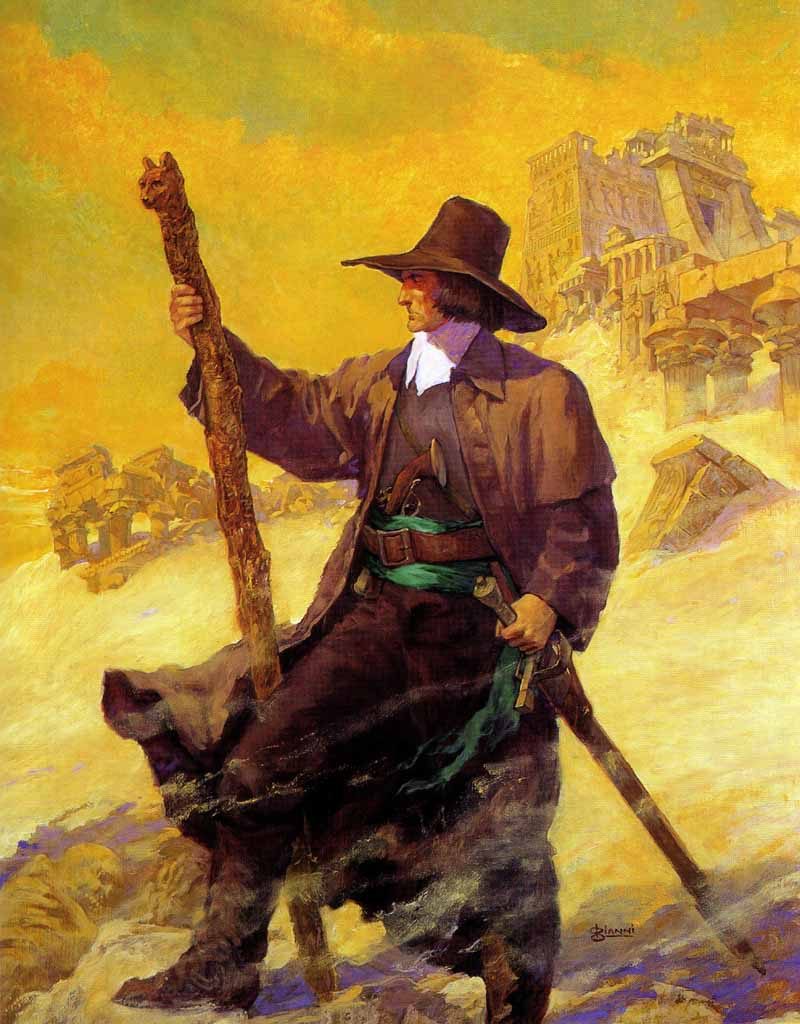 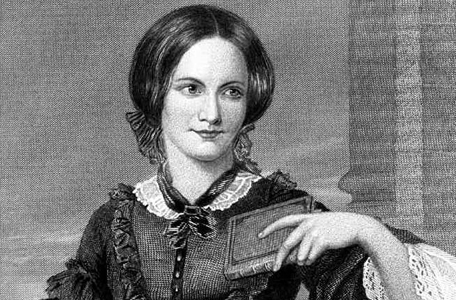 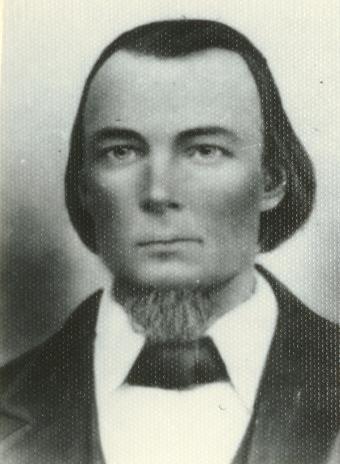