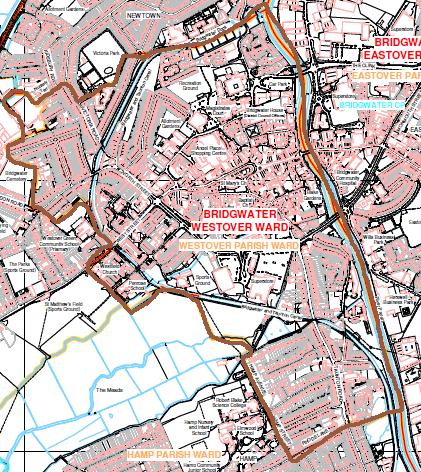 In the modern-day British town of Bridgewater there is a place known as “Westover”.

Though this community of Bridgewater has been organized formally only recently they follow an ancient pattern for names in rural England.

Indeed, the name “Westover” can be traced to many places all over Great Britain. Where the surname Westover came from is thus very difficult to pinpoint exactly.

As William the Conqueror brought taxation for the first time to Britain in the 11th century so too did the need arise for some way of better identifying people.

A surname was devised based upon easily identifiable factors – perhaps a place, a father’s given first name, or a trade or physical characteristic.

The name Westover means “to the west of” – and some researchers think it first surfaced as a reference to people living west of the River Stour in the county of Dorset, in southwest England. Some say the name Westover is a compounded version of the words West and Stour.

The oldest place in England bearing the Westover name is located – west, of course – of the town of Andover, England.

Westover is known as a “tithing”, which means it was a location having no more than ten residences – kind of like a neighborhood. So Westover itself is quite tiny. But it may have been just big enough to give the people given the name of Westover their identity. The first Westovers tied in direct line are listed below:

Continue to 1600s — Pilgrims and Puritans