Thank you for visiting Westover Family History. Our ongoing mission is to present our family story and to engage in continual research of Westovers from all over the world. We hope you will consider joining us in this quest by sharing your records, images, stories and artifacts.

We have thousands of records, images and posts. To access most of them free registration is required. 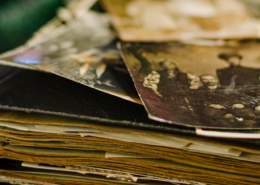 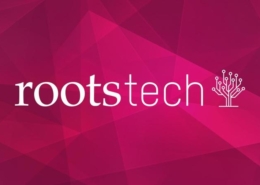 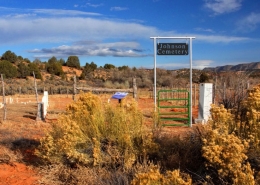 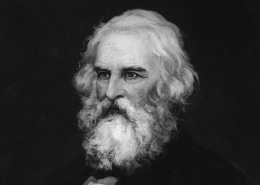 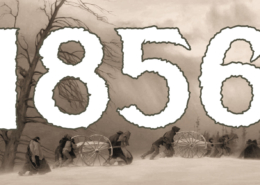 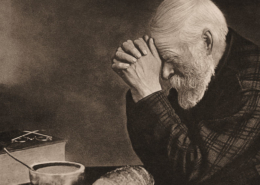 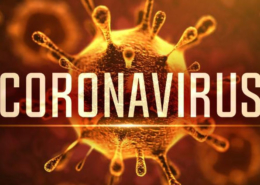 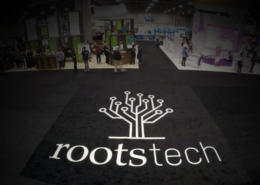