Family history has changed the Fourth of July for me.

The grand holiday we call Independence Day has always been filled with the celebration of liberty. We put up the flag, planned festive physical activities and lit the night sky with fireworks every year as we contemplated the brave men and women of the revolutionary era.

But learning where our Westover family was and what they thought has brought sobering reality to our festive day. The Westover’s of the revolutionary era were conflicted.

Jonathan Westover, son of Jonas and Hannah Westover, and brother to Jonas Jr, was among the founding members of what was then the American Frontier in the 1720s. He settled and raised the orphaned youngest sons – John, Nathaniel and Jonah III – in the beautiful Berkshires in a place that would become known as Sheffield. 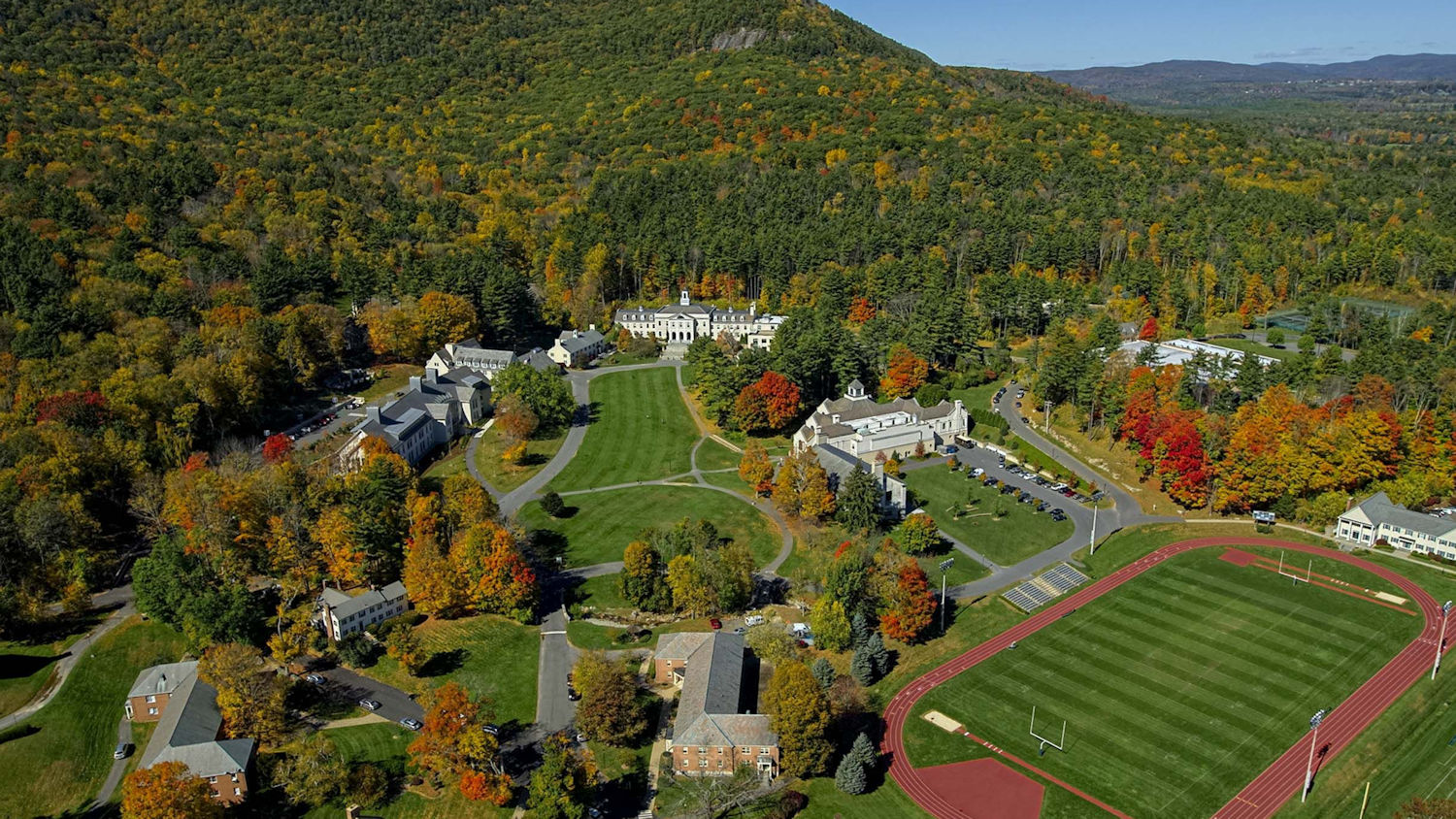 The little town of Sheffield has about 3000 residents – not much more than during the times of the American Revolution.

John, Nathaniel and Jonah III would settle this fertile country and contribute to the new town in various ways.

Nathaniel was the oldest of these surviving siblings. He built his home on the road that led through Sheffield from Albany to Boston. It became a popular place, known as Nathaniel Westover’s Inn – a tavern.

From this base Nathaniel Westover served the town in various capacities, including town surveyor, constable, bark measurer, tythingman, surveyor of highways and member of both the school and bridge committees. He and his wife Mary Eno raised a family of 14 children.

The home built by Jonah Westover III in Sheffield.

Jonah III married Deborah Eno, who was sister to Nathaniel’s wife Mary. They had 9 children. Jonah is known now for building the home that still stands today that is known as the Westover Bacon Potts home in Sheffield. He was a farmer whose history is less known than the history of his brothers.

John, from whom our Westover line descends, is perhaps better remembered than most due to his position with the local branch of the Church of England in Sheffield. 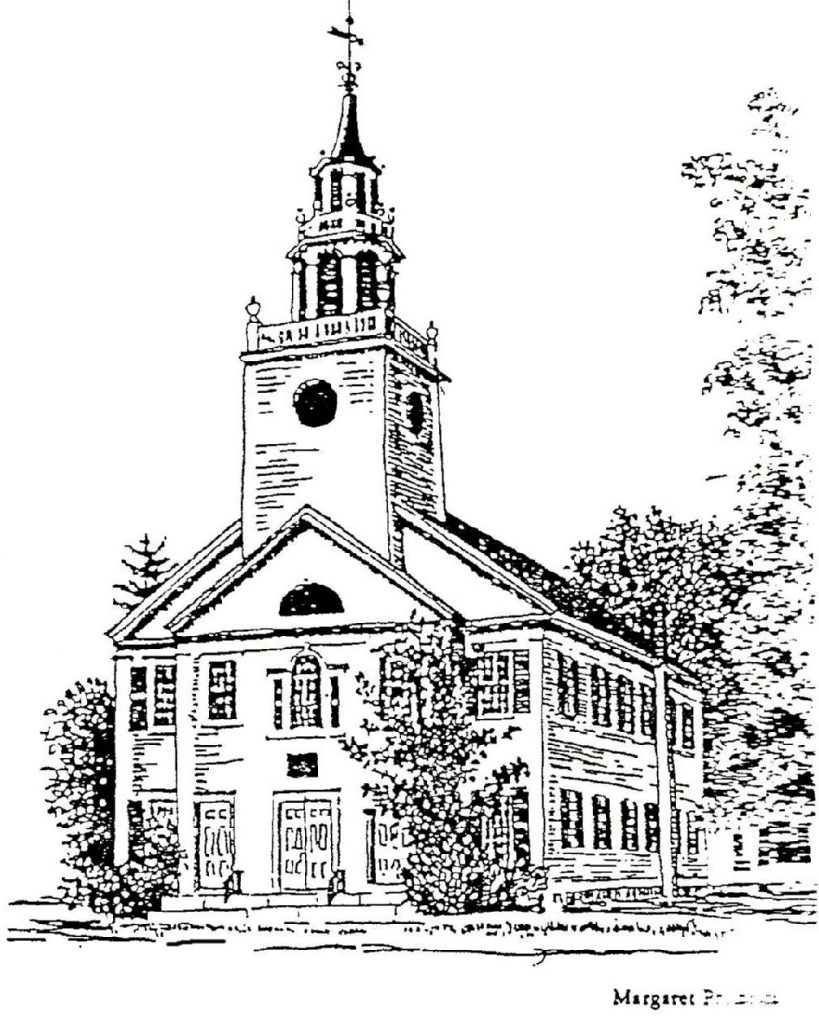 He married Rachel Morton and they had 10 children. John’s position as clerk of the church tells us a lot about him. He was respected and well-known in Sheffield. And he was no doubt a loyalist.

Being a loyalist in Massachusetts in the mid-18th century was not an unusual thing.

In fact, the more you dig into the debates of the age the more one realizes that our grade-school learning of the American Revolution was very one-sided.

The sons of John and Rachel Westover teach us this lesson. These six sons were born between the years 1739 and 1753 – meaning they all came of age just as the American Revolution was beginning.

The records show most of them served at one time in local militias in support of the Colonies.

But the record also shows that several among them could hardly be called “patriots”, at least as they were so labeled at the time.

It was called the Committee of Observation for the Town of Sheffield.

The record states, “Complaint being made to this Committee that John Westover, Job Westover, and Noah Westover, had, in various instances, contravened the doings and Resolutions of the General and Provincial Congresses; and that the said John, Job, and Noah, were enemies of American liberty…”

How did things get to this point?

Sheffield is located about as far west and south of Boston as a place could possibly get in Massachusetts. But the events of Boston, of Concord and Lexington, were well known and debated in Sheffield.

The first resolution of this document stated a now-familiar sentiment: “Mankind in a state of nature are equal, free, and independent of each other, and have a right to the undisturbed enjoyment of their lives, their liberty and property…”

On July 6, 1774, 60 delegates met at a convention in near-by Stockbridge and endorsed a “league and covenant” to boycott all British goods and merchants who sold them.

These resolutions were clear to communicate their loyalty to the sovereignty of the king, but firmly insisted that “the inhabitants of his Majesty’s colonies in America are justly entitled to all of the rights and liberties that the inhabitants of Great Britain are entitled to,” and pledged to face existing violations of these rights through economic action.

The growing appetite for revolutionary action spurred an upheaval in the local political structure in Pittsfield, where Tory leanings were found predominantly among the families of its earliest settlers and included some of its prominent leaders.

For logical reasons, those wealthy in land and property tended to fear the outcome of agitation against the crown more than did the majority of families at the time.

In fact, it was through the political orchestrations of one local attorney, Woodbridge Little, that local towns had passed a resolution chiding the illegal actions taken by parties involved in the Boston Tea Party.

Clearly the entire populace was conflicted and apparently the Westover sons of John and Rachel got caught up in it. The Committee wanted to deal with John, Job and Noah Westover.

The Committee said “John hath affirmed that the late Continental Congress, in their doings, were guilty of rebellion against the King.”

They complained that “Job hath affirmed that the Parliament of Great Britain had a right to tax the American; and that each of them had said many things disrespectful of the said Congress, and the Provincial Congresses.”

Curiously, the Committee never mentions Noah Westover again. Why? Well, they couldn’t find him. He had gone into hiding. But they were able to bring in John and Job to be questioned.

To both men was posed this question: If an engagement should unfortunately happen between the British and American Armies, which they would choose should prevail?

John Westover candidly admitted it was a difficult question and he could not give a direct answer to it.

Job was more forthcoming: “…he supposed the consequences of a victory on the side of the American Army would be more prejudicial to this Country than the contrary.”

After this, John “voluntarily and solemnly engaged, that at no time hereafter will he do any thing detrimental to the cause…”

But of Job they unanimously labeled him an “enemy of American liberty and that it is the duty of all those who wish well to the cause of freedom, from henceforth to break off all dealings with the said Job.”

John’s history documents his service to the Colonial cause serving both in 1776 and again in 1777 with Colonel John Ashley’s regiment. (Ashley was a local leader who was vociferous in the fight against England).

Job Westover served in a like fashion, with the same units.

Curiously, when it was over, John with his brother Moses headed north to Canada, where the king was bestowing land grants to loyalists. John’s children all resided in the Canada the rest of their lives and grew that branch of the family there.

But Job stayed in Sheffield, living until 1813. It was his son, Job Jr, who pioneered Missouri and raise a large branch of the family that still prospers there. Another son, Calvin, headed to Minnesota and raised a large family as well. 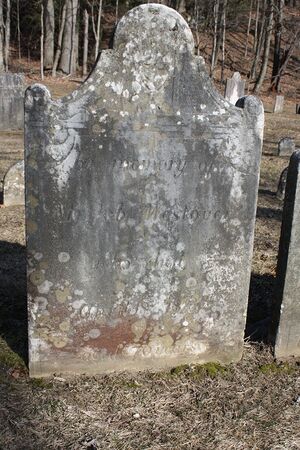 This is the headstone over the grave of Job Westover in a Sheffield cemetery.

Younger brother Noah also survived the war. In fact, in 1775 in the middle of it he got married. He too stayed in Massachusetts to raise a family and lived a long life, dying in 1834 in Hartford, Connecticut.

The youngest of the six sons of John and Rachel Westover was Amos, our grandfather. Though born in 1753 he was definitely of age during the Revolution. But no known records exist showing military service for Amos.

Like Noah, he married during the Revolution. But most of his children would be born in Sheffield until about 20 years later, when he tried to settle near his brothers who had moved to Canada. But Amos was clearly not possessed of the sentiments of any of his brothers.

Was Amos a patriot…or a loyalist? That fact is lost to history.

What is not lost is that the children of John and Rachel Westover survived the American Revolution. Whatever their feelings and political leanings were gave way to industrious lives that contributed to the building of not one but two nations.

Their children would live to thrive under the banner of liberty. That is still something to celebrate. 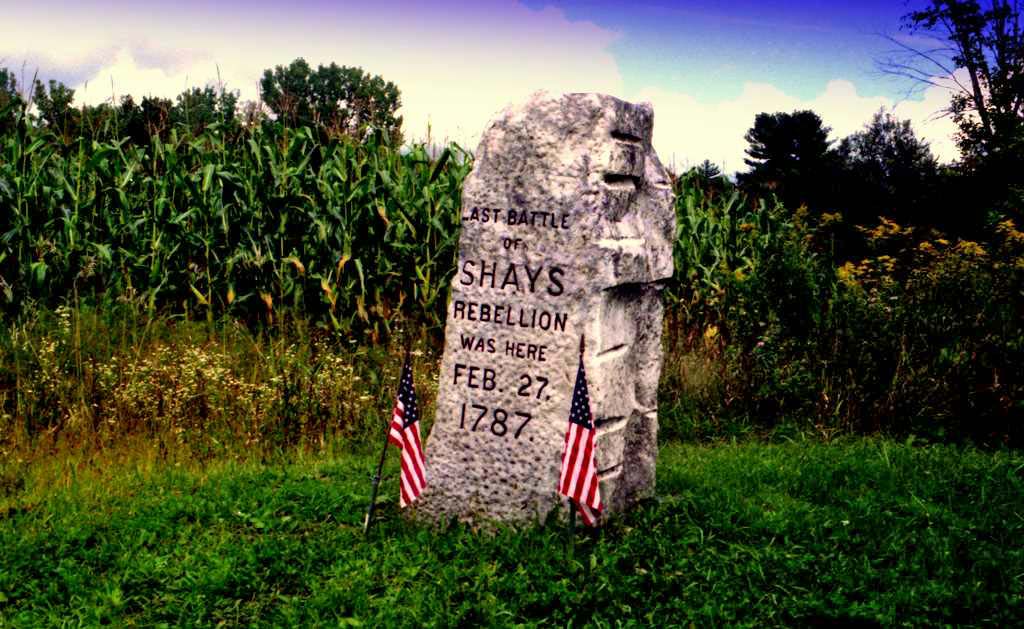 After the Revolution the conflict was not quite over in Sheffield. It was the site of Shay’s Rebellion, a famous skirmish led by a local farmer, Daniel Shay, to contest heavy taxes by the newly formed State of Massachusetts. 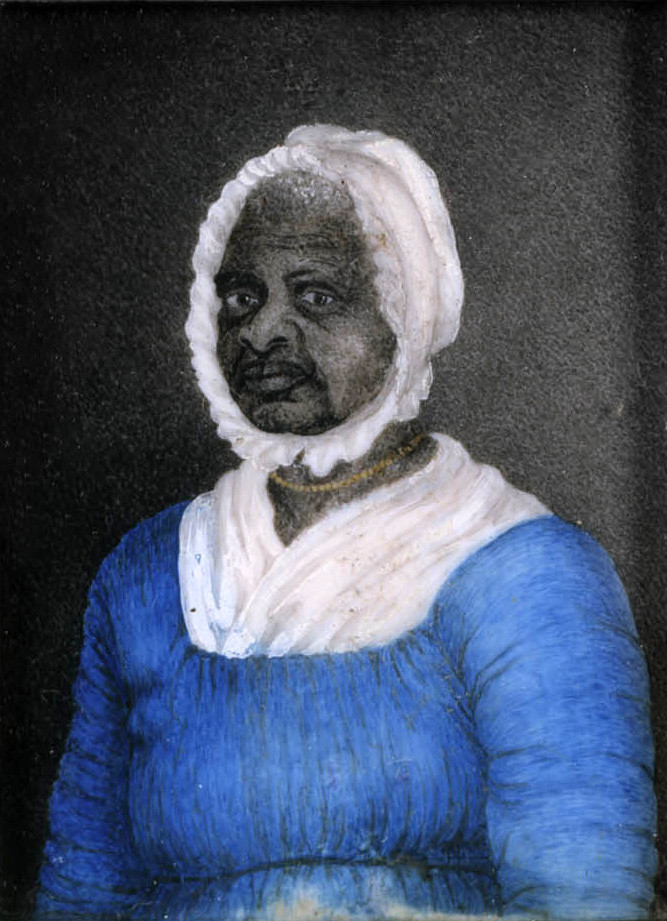 “Mum Bett” was the first woman to be declared free from slavery under the Massachusetts Constitution of 1780. That document joined the Declaration of Independence in declaring: “All men are born free and equal.”
In 1781, with mere months left in the American Revolution, Mum Bett decided to put those words to the test—in court. It couldn’t have been easy. Her owner, Colonel John Ashley, was a powerful judge in Sheffield, Massachusetts and the leader of the local militia, under whom the Westover boys served during the Revolution.