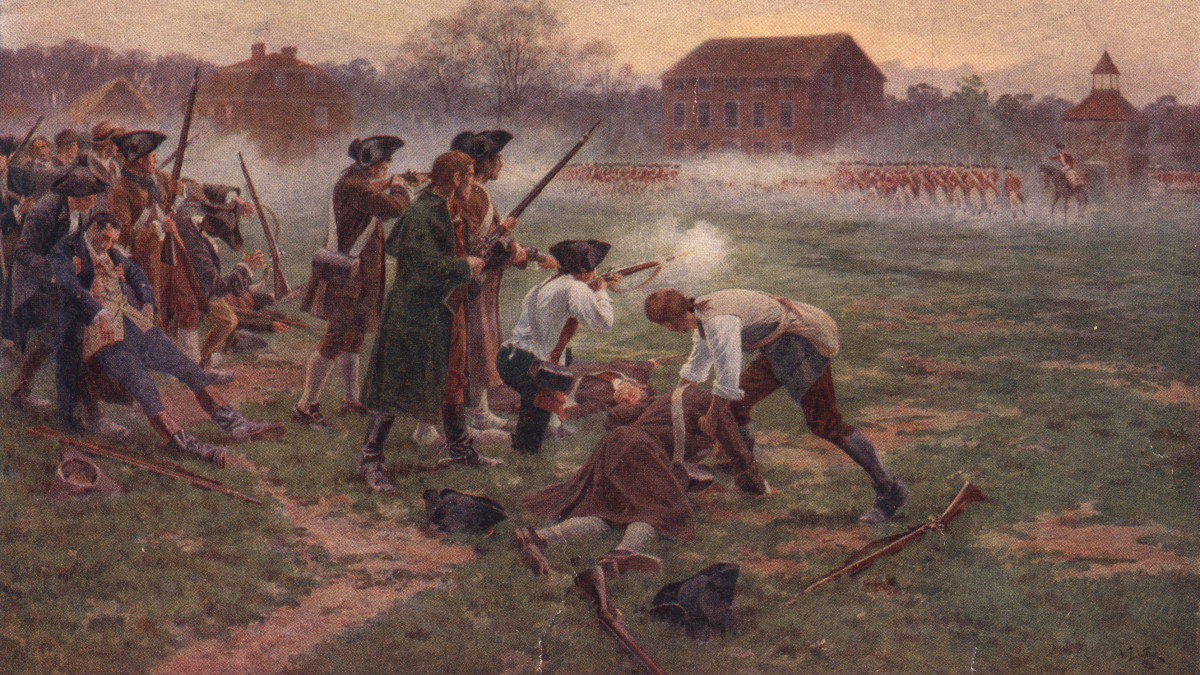 We received an email requesting more information about the John Westover family of Sheffield, Massachusetts of the mid-18th century.

The inquiry was specifically about which of the many sons of John and Rachel Westover were loyalists and which were colonialists.

It is an interesting question simply because it was the American Revolution that really started the spread the Westover family across North America.

The answer to that question is quite complicated, however.

Living in those times in New England tried the loyalties of nearly everyone. It was a dangerous time.

The key fact to bear in mind lies with the patriarch of the family, John Westover. He was the clerk of the Church of England in Sheffield. The Church was headed by the King of England. His loyalty had to be to King and country.

The sons of John and Rachel Westover were, in order of age: John Jr., Job, Moses, William, Noah and Amos.

Many of these sons served in the colonial side during the American Revolution and are identified in historical records as patriots:

However, despite their service record, each are mentioned in various histories as loyalists to the British Crown.

For the video titled Brothers we referenced several books, including an 1847 publication by Lorenzo Sabine titled The American Loyalist: Or, Biographical Sketches of Adherents to the British Crown in the War of the Revolution. Below is a snip of all that is written of Job Westover:

Another volume, this one titled American Archives: Consisting of a Collection of Authentick Records, State Papers, Debates, and Letters and Other Notices of Publick Affairs, the Whole Forming a Documentary History of the Origin and Progress of the North American Colonies; of the Causes and Accomplishment of the American Revolution; and of the Constitution of Government for the United States, to the Final Ratification Thereof (They had insanely long titles in those days), written in 1839, the actual notes of the committee action noted action against three of the Westover family: John, Job and Noah.

That record agrees with the other accounts listed here but it does not give any mention of the activity or disposition of action against Noah Westover.

Another book, A History of War Resistance in America by James M. Volo, gives us a little more information:

Moses Westover’s history is a little more well known. What we learn of Moses comes from histories written in and about southern Canada, where many New England loyalists fled to after the Revolution.

From a book titled Contributions to the History of Eastern Townships: A Work Containing an Account of the Early Settlement of St. Armand, Dunham, Sutton, Brome, Potton, and Bolton, with a History of the Principal Events that Have Transpired in Each of These Townships Up to the Present Time, published in 1866 by Cyrus Thomas, we learn:

Moses Westover, in 1796, settled in North Sutton, about three miles east of the place where the settlers named above took up their residence. A part of the lot on which he pitched is now owned by Roswell and Stephen Westover, his grandsons. Mr. Westover was a loyalist. He lived in Sheffield, Massachusetts, at the opening of the revolution, but finding his life in jeopardy in that place, he fled and came to Canada. Previous to coming to Sutton he lived at Caldwell’s Manor. He was granted two lots of land by the British Government on account of his loyal principles; one was located in Stanbridge; the other was the one on which he settled in Sutton.

This nice bit of history is significant because it was from Moses that the Canadian branch of the Westover family was born. He had a large family and was quite prominent in that area.

Moses’ brothers would also have large families. His brother John Jr moved to Canada near Moses.

Job, the one identified as the enemy to liberty in Sheffield, actually stayed there after the war and raised his family. Some of his children would leave Sheffield to raise large branches of the family elsewhere. It was his son, Job Jr, who left for Missouri and founded the family branch there. His son, Luther, had 10 children of his own including William Westover, who would later in life become a founding father of some fame in Bay City, Michigan.

William Morton Westover, another son of John and Rachel, born in 1746, does not have much of a historical record. We do not know how long he lived, if married or if he lived long enough to see the American Revolution like his brothers.

Noah Westover would stay in New England, marrying around the time of his military service. He and his wife raised 5 children – 1 son and 4 daughters. This family would spread further into New England and the American Midwest.

Amos Westover – father to Alexander and grandfather to our Edwin Ruthven Westover – never served in the war. He did follow his brothers into Canada for a time but migrated back to the United States through Vermont, eventually making his way to Ohio. All of his children moved west with the Mormon migration in 1848.

The children of John and Rachel Westover included 4 daughters, too: Rachel, Abigail, Joanna and Rhoda.

The two oldest girls either died in infancy or as small children. Joanna married in 1763 to Moses Ashley Eggleston and they had two children. Daughter Rhoda lived a very long life of 96 years, bringing five grandchildren to the Westover family, who settled between New York and Vermont.

In all, John and Rachel Westover had 10 children and 47 known grandchildren. Their youngest grandchild was John Race, who was born to Rhoda in 1810 and died in 1895.

These three generations – John and Rachel, their children and their grandchildren – covered roughly 190 years on this earth. But more impressive is the distance and the number of places where they settled all over North America. From Massachusetts to southern Canada, westward to Michigan, Wisconsin, Ohio and then to Utah, Idaho, Arizona and California, and also all over New England – we are trying to map it all.

But most interesting and central to it all is the American Revolution. That was the trigger event and it was a big one.

Other events would further spread out the family. We will get to those in time. But in my view there is still a lot of work to do to document the many histories of each of these individuals, starting with the children of John and Rachel. We have a start in that we know when they lived, who they married and the children they had.

But we don’t know much of their individual stories. I believe each of these stories are compelling – if we can learn them.

If you are a descendent of the children of John and Rachel Westover, we’d love to hear from you. With grandchildren of theirs living nearly until the 20th century the possibility exists that there may be photos. Perhaps written diaries survived. Maybe something out there exists that can tell us more of their story.