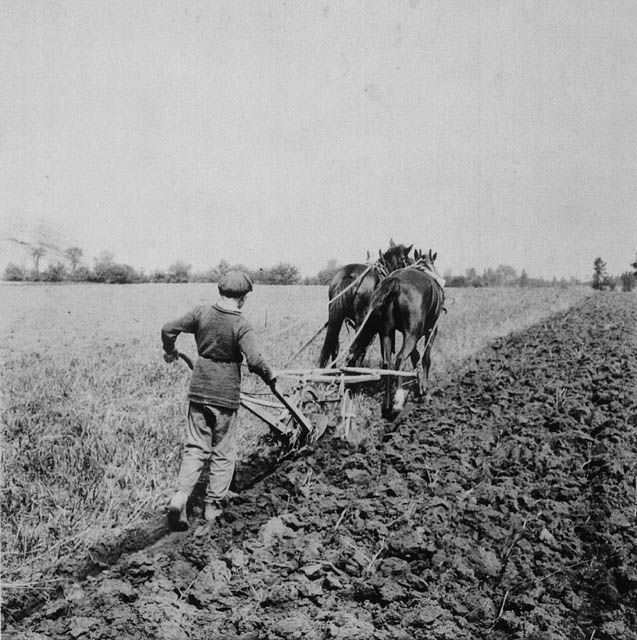 William Ruthven Westover only lived to be 42 years old. Those of us who are older than that do not have much of a problem remembering 42 years of time. It just is not that long.

But for a man who lived such a short life William sure had to learn the lessons of patience that come with waiting long periods of time.

From histories that have long existed we know that William and Ruth had to wait seven long years to marry. And we learned that one of his last mortal acts before he died was turning in the paperwork to complete his claim in Rexburg putting the Westover ranch at last in the Westover name. For whatever reason, William had to wait 13 years to complete a 5 year claim.

What we don’t know from those histories was why William had to wait so long for these things to happen. Those questions we answer in our newest video, presented below.

I was really hesitant to put William’s name on our project list this year, though he falls into the line of natural progression we have pursued with these videos. I hesitated because I wasn’t confident we could find enough information about him and his life to really even make a video.

While we do not have a journal and really even lack much in the way of direct evidence of William’s life and activities I learned a huge lesson in perusing the histories of those around him to build the story we tell in the video.

We tend to forget that the world was smaller then. Lives of family and neighbors affected each other in significant ways and never was that more true than in the life of William Westover.

For William as a boy and a young man it meant doing the work of the head of the house. Due to his family’s circumstances William was thrust in to the role of provider. This was the reason why William and Ruth waited to marry. Without William’s work his siblings and cousins simply did not eat.

Surely William and Ruth wanted their own place so that they could raise their own family. For whatever reason they chose to wait to marry until a time when they could leave Mendon. Once they married that is exactly what they did.

When they moved to Rexburg it was once again due to a family situation. William and Ruth moved to help his big sister Emma’s husband, Walter Paul.

In the research of this story I came to really love both William Westover and Walter Paul. These men were separated in years and in talent. But they were connected through marriage and the land they pursued together.

William didn’t have to take a quarter claim from Walter in order to have a farm. He could have simply filed his own claim with the government. There was plenty of land to go around. But he did it to help his sister and brother-in-law and their large family.

William took a quarter claim because both he and Walter knew he could develop it. It was a desperate situation that took years but William eventually conquered the task.

Another man who took another quarter claim from Walter was not as successful. One history of Walter Paul suggests that the struggles of the quarter claims worked by William and this other man led to Walter Paul’s financial disgrace. That history suggests some bitterness over those circumstances.

I did not find evidence of that.

The newspaper clippings and court records that exist suggest that nobody in Rexburg escaped the financial turmoil of the times. The years 1893 and 1894 were times of panic and financial depression. Country-wide many were affected and many were destroyed. Those living in remote Rexburg, Idaho suffered greatly.

Walter Paul was a high profile public figure in Rexburg. He was the Justice of the Peace, the Coroner, a president of a Quorum of Seventy, a leading figure in the first local theater and a prominent merchant in a furniture store and a hardware store. While he had a large family with many older children who worked hard too Walter and Emma did not keep a farm.

William and Ruth worked their property. They had at first a small dugout home and then later a house that was built on the ranch property. They worked for years to bring successful crops and that only came after building canals to bring water to the property.

The other claim, for whatever reason, didn’t develop and didn’t prosper. When Walter had to file for bankruptcy for his in-town businesses his farm land north of town was thrown into jeopardy. It languished in the courts as administrators at the land office debated what to do with the land in settling Walter’s affairs. Their indecision was complicated by the fact that one quarter of Walter’s claim was productive and the other was not.

Stipulations of the Homestead Act of 1862 stated that 10 acres of the 160 acres had to be started within 6 months. That’s the part most are familiar with. But when you divide a claim as Walter did you fall under a different set of rules. These rules put all the effort that William and Ruth were making at great risk of loss.

The answer that came to Walter was the result of his work as coroner. The town of Rexburg had a cemetery closer to its center in 1893 but nobody was happy with it because it was filled with lava rock that made it very difficult to manage. It was hard to dig in and placement of graves was haphazard. Rexburg officials were looking for an alternative spot for the town cemetery.

It was Walter’s suggestion, as a settlement to the court issues surrounding his bankruptcy, that he donate the unproductive quarter claim to the city for its cemetery. This was a suitable solution to most associated the case – except for federal land office administrators. They still wanted William’s portion.

A compromise was struck only when William agreed to file anew, a commitment that basically required him to start over in waiting another five years before the land could officially become his.

Of course, William was not sick when this deal with struck. But knowing the end of his story – and the story of what the ranch came to mean to his children and grandchildren – well, it makes the ranch that much more important to me today.

As I’ve stated before, I did not grow up with the Westover Ranch in my life. That was a place of the stories of my grandfather. Only in recent years have I visited the ranch and have invested myself in it emotionally.

Learning William’s story draws me closer than ever to it. To me, it is sacred ground.

In fact, I would even tell you that I’ve entertained thoughts of purchasing plots in the Rexburg cemetery for my family because I want dearly to be so associated with the Westovers (and the Pauls) that are buried there.

This, once again, shows the power of digging into our ancestor past.

William is, like his father, a man I want to know and to converse with. As men of this earth we have little in common beyond our last name. But as children of God and as family to each other I value the lessons of their lives and the sacrifices they made for me and for my children to follow.

At the end of the video you will see a list of all the histories we used in producing this story. Reading these histories give me a new appreciation not only for those the histories are about but also for their children and grandchildren. These individuals are the grandparents and great grandparents that I’ve known growing up – people I have admired and looked upon with wonder for their goodness.

These are all amazing generations. I am glad to know them beyond just names on paper. They inspire me to try to be a better person.