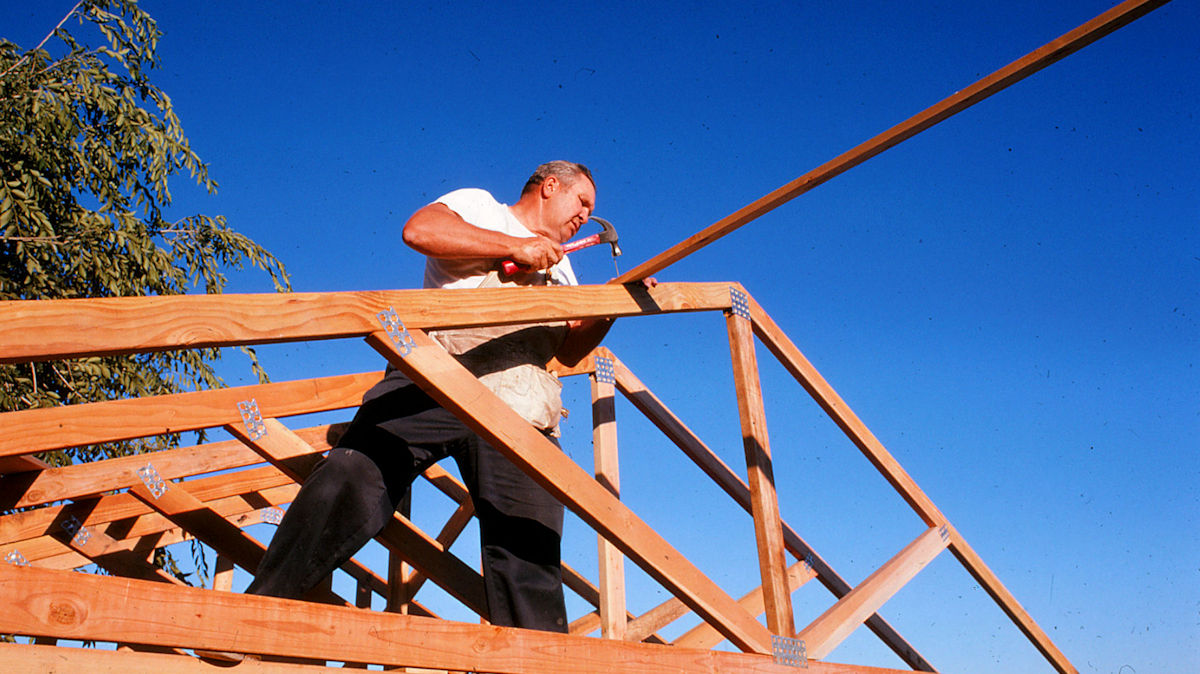 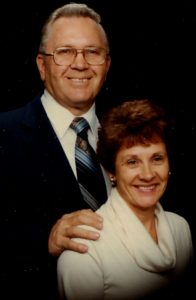 When I got up in the middle of the night last night to, apparently, stub my toe (mission accomplished) and get a drink of water, I decided for some reason to jump on my computer for “just a minute” to take a look at Family Search. (Nobody but me seems to understand this habit). I figured I’d be back to bed within 60 seconds.

Two hours later I crawled back into bed for a brief nap before having to get up again for work.

I stumbled upon a file cousin Paul Westover recently uploaded featuring the personal history of his grandfather and my great uncle, Darrell Westover.

I had never seen it before and I’ve downloaded to archive here on Westover Family History. (In Documents in the menu above)

Here are three things I take away from Darrell’s personal history:

1. One life record is actually a record of many people
2. Stories you’ve heard in the past are forgotten unless they are written down
3. A personal history does not have to be exciting to be interesting

The want of personal records from our ancestors has grown to be my fondest wish in my family history efforts. Using government and church records to mine the dry data of genealogy is fine but to me that’s not really history.

History is passion. History is reactions to real situations. History is thought, and mistakes, and judgments and bit-playing on a larger world stage. History, especially as it relates to family, is the expression of love and hope through life remembered.

We have so few personal histories. We need many more.

I would offer up my Uncle Darrell’s record as a great example of how it is easily done.

What is written is offered up much as Darrell spoke. He did not, it seems to me, bother himself too much with style or organization. In fact, knowing him as well as I did, reading his personal history seemed like sitting down with him to talk.

Darrell was a great storyteller. His use of humor and candor was fairly normal for him. His history reflects these facts.

I found myself greatly involved in his telling of his early life in Rexburg. I had heard many of these stories before, many of them as I was growing up. But to read them now in context with the entire family story now residing in my head after all the work of these past several years in family history provides for me color, zest and gap-filling context in not only his story but also in the stories of others in the family.

If you read Darrell’s history be prepared to learn a lot more about others. His detail will make the names and dates of those who he mentions who have passed on become more real.

I especially appreciate the details he provides of his parents – folks I was just too young to know or who had passed on before I was born.

I also so greatly appreciate having some familiar stories written down by Darrell himself. I would much rather read the stories in his words than tell them in mine. His story, for example, of being taken to the girl’s bathroom to address an injury as a 7-year-old school boy is a classic and while it is easy to imagine such a horror for any young boy to hear Darrell explain it is far better than coming from anyone else.

It is also important to note that Darrell Westover led an everyman kind of life. He hasn’t gone down in history as a maker of world events or a figure on the global stage. He was just like the rest of us. Yet he was like none of us — a man of greatness so few get to meet.

His personal history is an interesting read. I started it from a groggy sleep and completed it a few hours later with great interest.

What makes it so powerful, of course, is that I love him. I love the people he talks about. His life was one of example to me and he will forever be an inspiration not only to me but to so many others in the family.

Darrell also provides a glimpse of how just a small effort in recording a personal history can be beneficial.

He’s gone now. He will never write any more than what he has left behind. Perhaps Evie or Kirk or Paul have other things that will come out in the years ahead, I don’t know. But if this is all there is I would tell you it is enough.

It is far more than we have of so many countless others in our history. In just 35 pages it reveals a great deal of history on others in the family we otherwise would not have.

My uncle Darrell was a busy man. He was a school teacher. He was a builder. He was heavily active in the church and, of course, with his family. Yet he found time to put his personal thoughts down for us.

That’s a marvel to me. As I read what he wrote I thought of so many things, especially the times he invested in me. There are far more than I can possibly chronicle here. I’ve mentioned a few of them in the past but let me share another memory of him.

This comes from the year 1977 or 1978 – the years in which he was building the home we would live in across the street from him there in Concord. I was a teenager, charged with being there daily during the summer months to help out in whatever way I could.

Darrell did not spare me the assignments. He would send me off on this project or that while tasking others with things that would move the construction of the house along. Then he would set to work on the largest task himself. I recall many a hot summer day when we began early and worked late.

One of my roles was to help him clean up and put away tools at the end of the day. I marveled at how much water he could put away in a day and how much of that water would fall off his brow in the form of sweat all day long. Darrell was a worker and he never knocked off before anyone else. I can recall trying to keep up with him as he hauled in the heaviest tools himself at the end of the day.

One day, nearer the end of the project, he was hanging the double doors that would be part of my parents’ bedroom. This was not a project that was difficult but he saw the doors as important and he wanted the job done right. It was also at the end of the day and he and I were the last ones there, as was sometimes the case.

He measured and trimmed one door, using the table saw he had moved into the house for some of the finer finish work. As he worked on the first door he talked to me about the construction adage of “measure twice, cut once”.

This lesson gave Darrell a lot to talk about. He expounded on the idea that measuring is kind of like setting goals, making a plan and having a proper target to pursue. He added the importance of making such plans a matter of prayer. He talked on and on about how you can learn a lot about life through the simple of things like building a house.

As he hung the first door, he continued the lesson.

Sometimes, he said, things don’t go as planned. And you have to react. Other times, things go wrong you cannot control. But most of the time, if there is a mess up, it is because you made a mistake somewhere and you just have to own those moments.

He put the second door on table saw, and started to trim it along one edge, taking a little less than a quarter inch off its length. As he did so I saw his eyes widen about halfway through the cut and he hesitated for just a slight moment. The saw also hesitated and somehow I knew something was wrong.

But he finished the rest of the cut in one fluid, steady motion.

When he finished he stood there for a second looking at what he had done. He looked at the other door. He look down at the door he just cut. Then he just shook his head.

“I measured twice,” he said. “Good plan. But I cut the wrong end of the door. Talking too much. Bad execution.”

He shook his head again and set up two saw horses. He laid the door down and clamped it tight on the saw horses. Then he took the piece he cut off and fetching some finishing nails from his apron he nailed the piece he had just cut back in place.

I was amazed how his big hands would do such delicate work. His hammer swung in frustration, and I watched him sink four nails in that thin piece of wood, striking each only twice. When he finished you could not tell the cut had been made.

But he ran his hand over it, feeling the edge on either side of the door. “Every time I see this door in the years to come I’m going to think about that cut,” he said.

He told me I would be the one who sanded and painted that door. It would be my job to make sure nobody could see the mistake.

Then he flipped the door back on to the table saw and trimmed the correct end. Then he hung the door, looking up at the top of the door where the mended piece just throbbed at him. He shook his head one last time.

Days later I did sand down that door and weeks after that, I painted it.

To my amazement, there was absolutely no evidence of a mistake and I would bet, if that door is still in that house, you couldn’t tell it still.

I can recall months later, long after we had finished and moved into the house, he was showing the house to someone. We walked past the bedroom doors and he just quickly looked up at the top of door and then shot a look at me.

Then he smiled. “Laddy,” he winked. “That door is almost perfect. The paint was really well done.”

Darrell, to me, was a master teacher. His many lessons endure in my mind to this day.

So many of them are reflected in his personal history.

It has, in the course now of just 24 hours, become as big a treasure to me as the other things we have archived here on the site.

I hope you consider adding your personal history someday. Each record we add makes the family record stronger – no matter where it comes from.

And from each we gain valuable lessons.

The Vital Importance of the In-Law Family