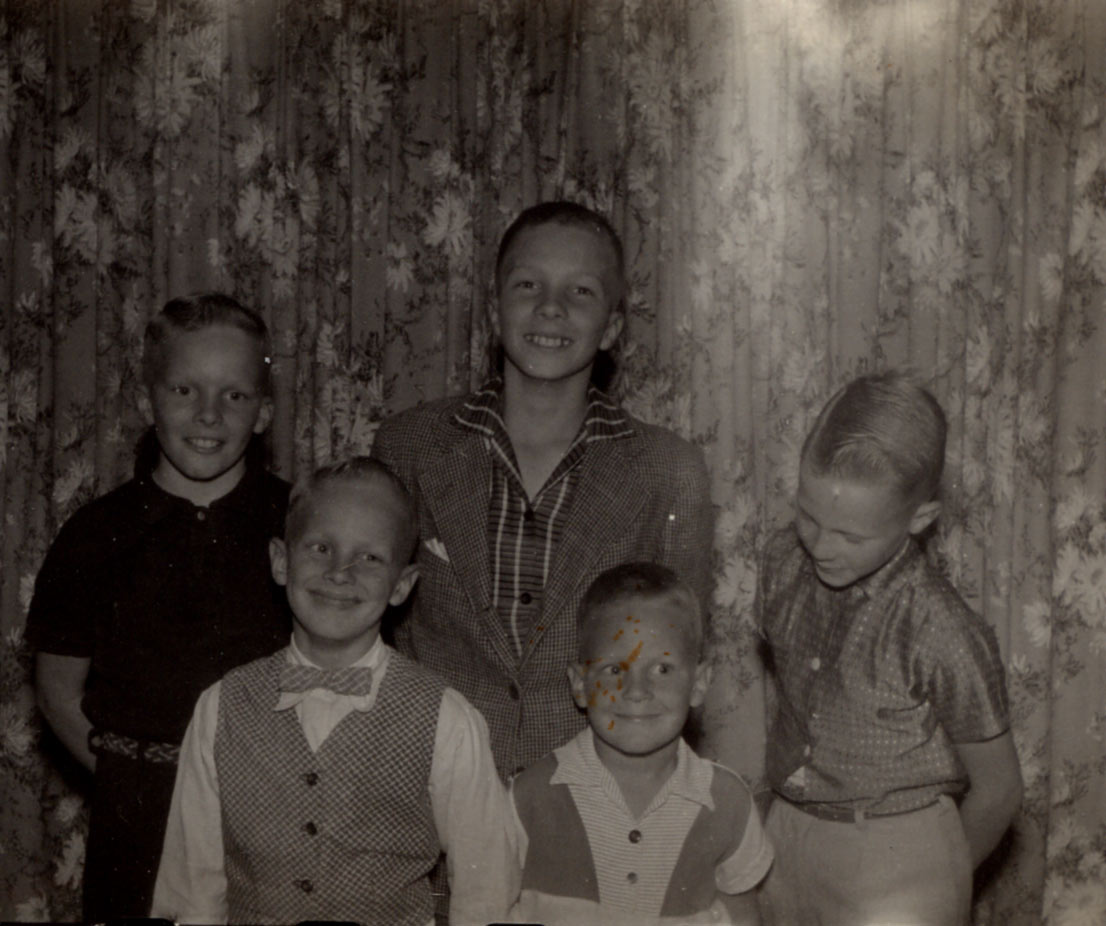 Way out from the land of California comes word that Kirk and Daena Westover will soon be leaving for the Georgia Atlanta Mission for the Church of Jesus Christ of Latter-day Saints for a period of two years. That will be an experience for them that no doubt will add to their family history in a significant way.

As is the custom they spoke in Church before their local ward in advance of their departure. Kirk, one of our great family historians, shared a memorable message of testimony that included a fair bit of Westover family history.

In blending these tales of family experience with the words of scripture backed by testimony Kirk is doing a great service to family near and far. He is showing how relevant the past lives of our ancestors are in our present day. He acknowledges their influence and applies the lessons of their successes and challenges. This is one of the real blessings of knowing our family from as far back as we can learn about them.

I especially appreciated Kirk’s comments about his father and my grandfather — brothers who like Kirk served as missionaries while both young men and later in life with their spouses. Both of these great men are gone now and I knew them both well and love them tremendously. But Kirk’s shared insight provides yet even one more delicious bit of detail that I never had before and I greatly appreciate that.

Instead of copying his talk word for word I am merely including his notes that showcase his stories of family history as well as quotes and scriptures he used in his address. Click here to download and read.

We will miss Kirk and Daena while they serve. Kirk is a steady source of great family history and we’ll miss that for the next couple of years as he makes new family history. We wish them the best.

(By the way, for those who can see the photo at the top — that’s a photo of Kirk and his brothers — each of them missionaries at one time — taken from another period of service from their parents in New Zealand when they were boys) 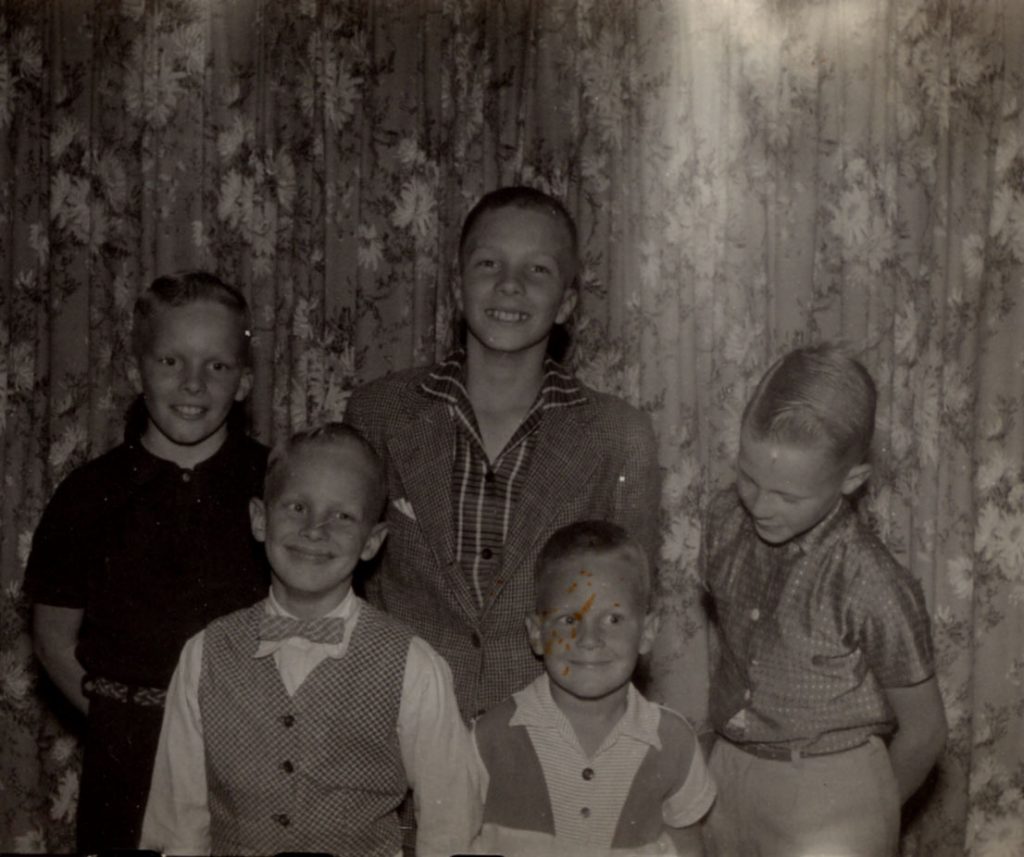 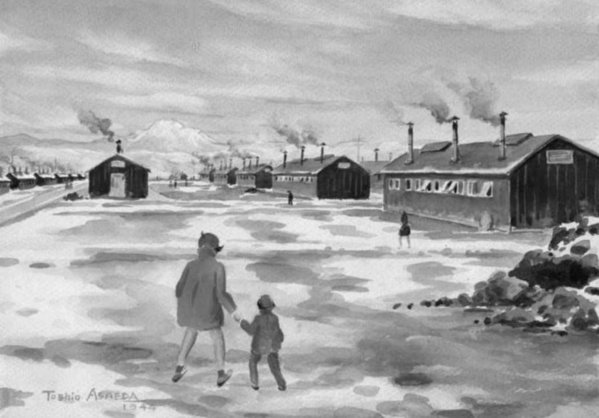 A couple of weeks ago we discussed the discovery of a picture of my grandfather (Leon A. Westover > Arnold Westover > William Ruthven Westover) at Topaz, Utah where the government had set up internment centers for Japanese Americans during World War II. He and my grandmother (Maurine R. Westover) taught school there.

Today we have added to our documents archive copies of the 1943 and 1944 high school yearbooks from Topaz, and both are referenced several times within them. Not a crucial bit of family history information but interesting nonetheless.

With this post announcing the video about Mother Electa Beal Westover it was quite exciting to me to announce the availability of a PDF copy of a letter Electa wrote in 1880 to William Ruthven Westover, her grandson.

That PDF is now part of the document archives here.

I won’t transcribe the letter because it is quite legible. In 1880 William would have been 19 years old or so, still a few years away from marrying Ruth. Electa recalls a recent letter she had received from her “white haired Willie” and asks about his mother, Ann Findley Westover and others. She mentions working in the St. George temple as well.

I have not yet learned the story of this letter. I would love to know who holds the original, how they came to acquire it and what is known about the circumstances of the family at the time. This letter is dated 2 years after the death of Edwin Ruthven Westover, William’s father and Electa’s son. No mention is made of him or of his passing in the letter but still it is important, I think, to know the context of what the family was experiencing at the time.

Electa bridges Edwin’s two families, speaking of a family member that William had asked about who clearly belongs to Edwin and Sarah, his first wife living by then in St. Joseph, Arizona. This is a fascinating peek into the family relationships brought on under plural marriage. What love and regard there is for them all — by all! So many in our day (and theirs) deride the arrangements of plural situations but clearly these folks lived beyond the petty standards of the world and were ruled by love. I think for that fact alone this letter is ponderous.

As noted before, this letter is a treasure. I still hold out hope there is an image of Electa somewhere.

I thought I got close once, and it gave me quite a start. In my many hours of research for such an image I stumbled upon this image of another one of Electa’s grandchildren, this one named after her — Electa Jane Westover (Emmett). Here she is from an undated photo of St. George Temple workers (I’m guessing around 1910). This Electa Jane is the daughter of Edwin and Sarah, upper left in the back row: 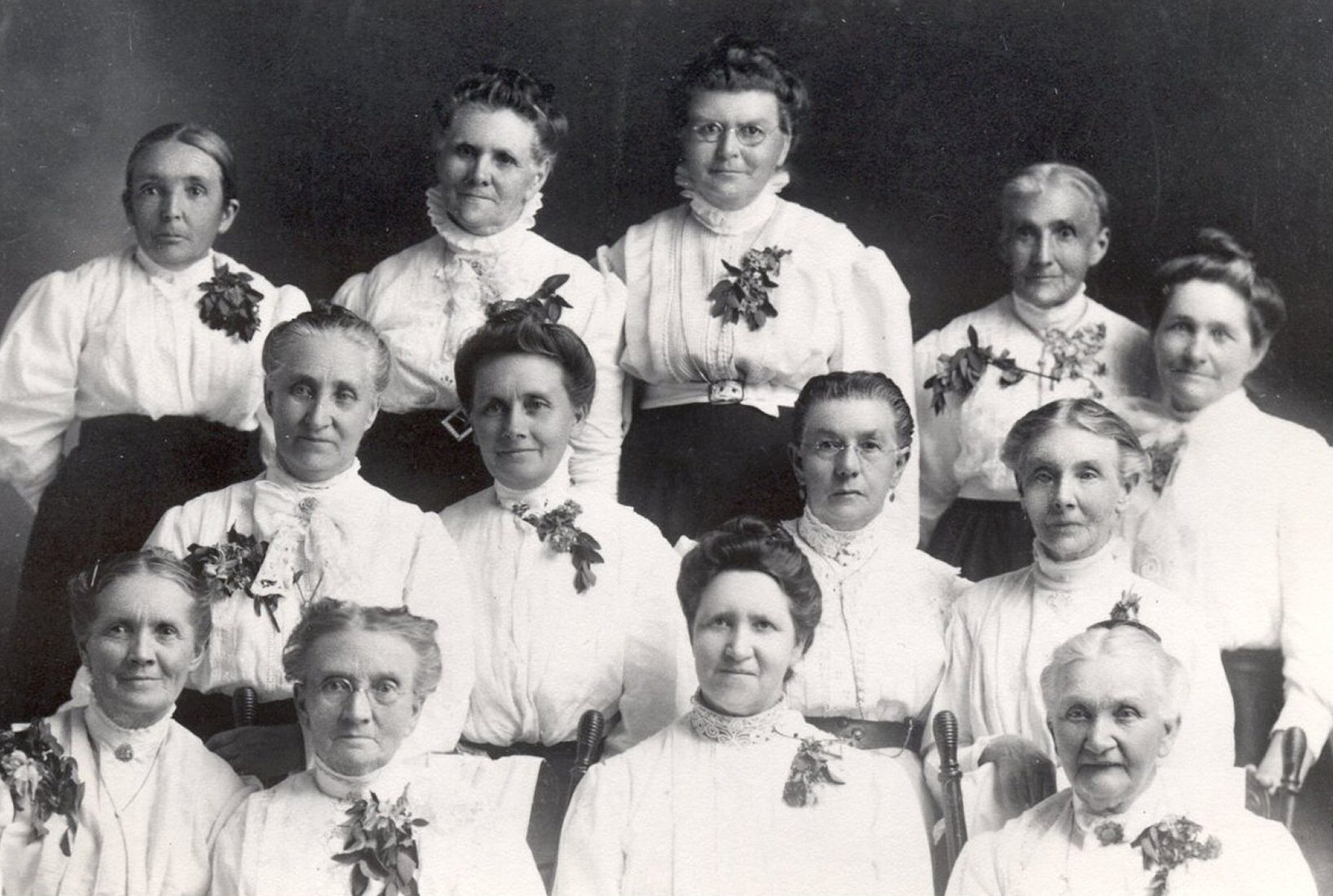 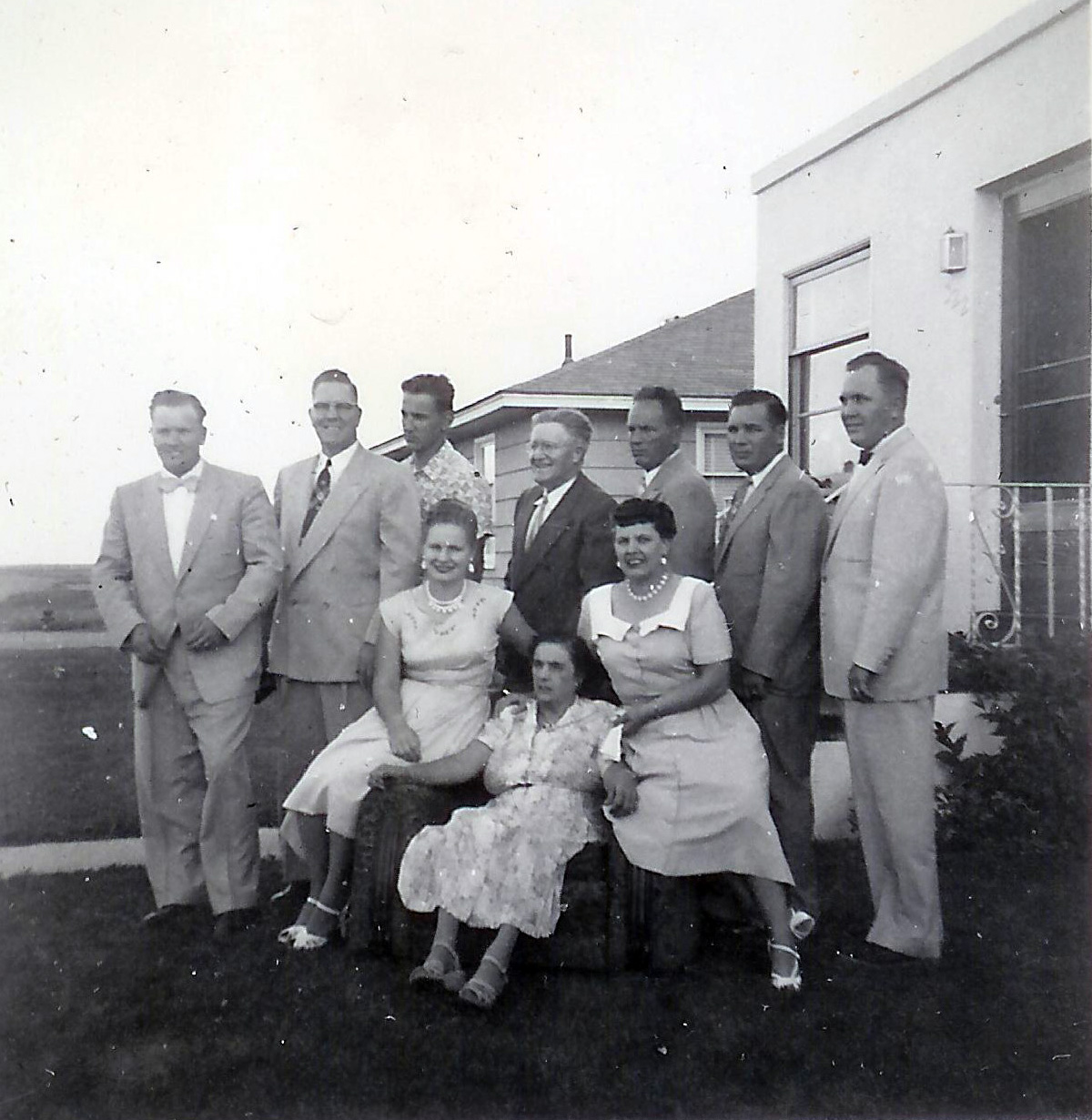 Added to the document vault today is a large PDF file of the family group sheets and pedigrees of the Arnold and Mary Ann Westover Family. As we noted yesterday, Grandma Mary Ann was quite the family historian and these terrific records showcase not only how family history was done back in the day but a real devotion and love for family heritage. Some of these group sheets even include images.

While I am certain most of this has already been transferred to FamilySearch.org it may contain clues, hints, and suggestions for further research on people that have not yet been completed. This remains a very relevant and important document.

It runs about 40mb but this is a record well worth archiving.